Demonic voices, images CAUGHT ON CAMERA, chilling footage, true story of a demonic possession, a family's struggle against demonic forces. A paranormal investigator gets entangled in a demonic haunting of a family lasting two years. Jereme was forced to delve into the study of demonology in an attempt to rescue a mother and her 3 children from a living hell. From attachment to possession of a child and mother, Jereme faced the entity. Jereme then finally helped the family escape from certain death and realized his calling as a Demonologist.
ABOUT:
Jereme Leonard. I am known as the Cajun demonologist. I am also a board member of the Dominion ministry. I became involved in the paranormal field in 2008 I was part of an original TV show in southern Louisiana. I have appeared on numerous TV shows such as destination America Swamp monsters, Destination America when ghosts attack, The Weather Channel voodoo hurricane the curse of Julia brown. Jereme became involved in spiritual warfare in 2011 when he found himself in the middle of a demonic haunting involving a mother and her 3 daughters. Jereme spent the next 6 months fighting this demonic entity and being a barrier between the entity and the family. Jereme wrote a book about his experiences in this dark case. Called the dwelling a dark entity, published in 2015.
Host ~ Norene Balovich
Guest: Joy Stinson, Victim and Author - Out of Darkness
http://www.amazon.com/Out-Darkness-Joy-Stinson/dp/098947481X
Guest~ Jereme Leonard, Author - The Dwelling, on Amazon.com 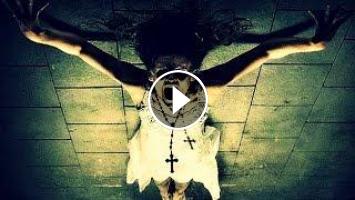