Scary real ghost caught on tape at one of the most terrifying paranormal activity at haunted graveyard in Britain where a ghost has been spotted.


Thank You for watching
Dorset Ghost Investigators
Glen and Ahmed.

For this episode 16, we went to a cemetery in hampshire. We was contacted by email about this cemetery a few months back by a female who believed the cemetery was haunted. She described of having very strange feelings such as sudden temperature change, and felt she was being watched.

To our shock we recently got contacted again by email, but this time from a male who said he also experienced wierd feelings, but went further in saying that he actually saw dark shadow figures walking around. So now we're going to investigate the cemetery and find out if it really is haunted. 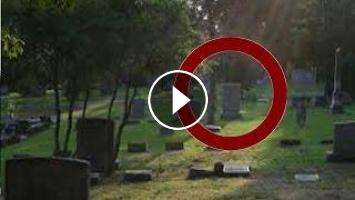 Scary real ghost caught on tape at one of the most terrifying paranormal activity at haunted graveyard in Britain where a ghost has been spotted. Bewa...