Bio: Photographer and Filmmaker by day, Paranormal Researcher by night. Outside of cameras and film, Justin has had profound paranormal experiences in his life that have sparked a huge interest into hauntings, life after death and the unknown. His mother, an artist, empath and shaman, kept Justin's mind full of wonder with her paranormal stories of her own over he years but after his father's death in 2011, Justin's intrigue concerning what lies beyond death escalated and the need for answers, dire. Justin's endeavors to explain paranormal phenomena using science started in March of 2013 where he and a group of like-minded individuals from far and wide began to research hauntings and the psychic phenomena in order to remove the "para" from the "normal." Justin's research focuses on EVP, ITC, apparitions and many aspects of parapsychology including psychokinesis and ESP. The main objective is to develop a hypothesis that can explain all paranormal phenomena using scientific principals and test it in the field in order to establish a the theory of everything. 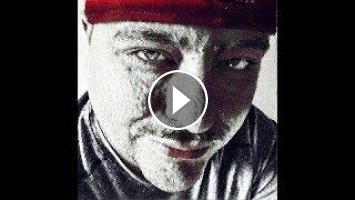