John and Debbie Holliday interview Psychic Medium Pamela Rivette. Pamela is Cherokee, Navajo, Irish, & German, and was born as an indigo child, and had two near death experiences between 18 months and 2 years of age. In tune with her psychic abilities since she was a toddler , studying since she was six yrs old under her mother's training.
She has worked along side of Richard Smith, for the last eight years ( The top E.V.P. expert in the United States ) on paranormal investigations. she reads regular playing cards, candle wax, candle flame, rice, peoples auras, personal objects, & photos. She has empathic, clairvoyant and medium capabilities, Which means she's clairvoyant, clairaudient, and clairescient . All levels of angels have also been known to communicate with her. Through out the years she has developed a method of reading peoples energy.
October 2012, She blew every ones minds in her interview with CBS 610 am Sports Talk Radio. As a result of that interview in October 2013 CBS Sports Talk radio named her as one of the top 5 psychics in the Houston, Texas area, since all her predictions came to pass.. December 29th 2013 Pamela, was requested to be the psychic by KRIV Fox News to give psychic predictions for 2014 for their new years broadcast.
As of June 2016, Pamela, became the creator & host of the "Para Chat" talk show on youtube, A Van Shotwell production. Which is delving into the deepest recesses of the paranormal world between Earth and Heaven. 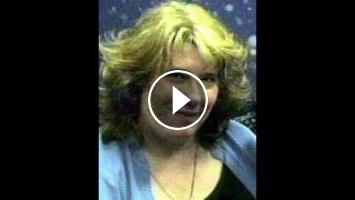