The Haunting, Sallie House Episode 2, in the this episode of a Haunting you will witness real paranormal activity and a Real Ghost Caught on Tape from one of the Most Haunted locations in America! join us every Tuesday for a new real paranormal episode from our past LIVE paranormal investigation broadcast from this most haunted location. In this first episode Patrick and Scott leave Tim to grab a bite to eat and all paranormal chaos erupts as Tim performs a ghost box session in the house. Who is Beezel? Is it the demon Beelzebub, or some other entity trying to evoke fear so that it can later play tricks on the team. 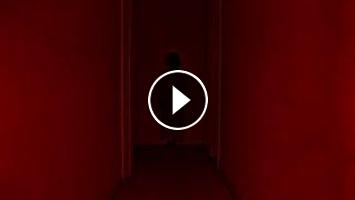 The Haunting, Sallie House Episode 2, in the this episode of a Haunting you will witness real paranormal activity and a Real Ghost Caught on Tape from...