DEMONS SUMMONED? The Horsefly Chronicles, true life portal to hell - no escaping hells gate a demonic haunting that won't let go.....THE DEVIL and GOD are real This is a true life demonic haunting.THE HORSEFLY CHRONICLES ~This is based on a true story of Phil Siracusa. This is based on a true story of Phil Siracusa. He remembers being in heaven with loved ones, he was circled by something, and was pulled into the darkness of hell. He remembers being tortured with thousands of others, and the horrible pain that he felt. With his strong faith, he was pulled into the light of God, knows this, and he was born. During adolescence, a spiritual attachment followed him. He was separated by both good and evil and had choices to make. As he grew up, he had visitors from the other side who gave him visions of what was to come in his lifetime. When he became a young adult, he sought out to understand more about the paranormal world and how the other side was able to communicate with him. In his early 20’s he slowly turned to organized crime with the mob. After they found out about his gift of being able to communicate with the other side, he gets in way over his head. Phil’s journey to this very day continues.
Guest, Philip Siracusa joins, Host, Norene Balovich on Do You Believe Web Series a live weekly broadcast on Thursdays. 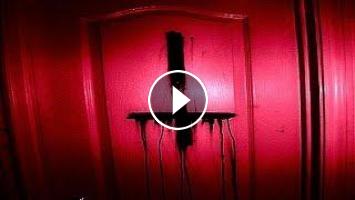